Richard’s specialty is in financial management, development and practice management. Richard has over 20 years in-depth experience in finance and commissioning NHS and Private Healthcare services.

He is also one of the co-Directors of Ascend Tendering Ltd, a nationwide dental and healthcare management consultancy service, which has become established as one of the market leaders in procurement and NHS contractual matters.Prior to setting up Ascend Tendering Ltd with his co-Director, Emma Childs, Richard held the position as Associate Director, Primary Care Development and has extensive experience in supporting and commissioning services for Primary Care Dentistry and Medical Services, ranging from large corporates to single-chair practices.

Richard also sat on the national groups regarding the proposed NHS Dental Contract, and set-up the Somerset Local Professional Network Pilot.He has also successfully supported Healthcare Providers to benefit from the relief of business and contractual pressures. Richard has also lectured nationally at the Orthodontic Specialist Group Meeting regarding NHS tendering, financial management and the commissioning process

Emma is experienced within the public and private sectors concentrating her efforts on business market research, building a solid lead base of prospective customers, developing and maintaining internal and external business relationships.

Emma is also the co-Director at ‘Ascend Tendering Ltd’ and has supported numerous clients across the country in winning £10million+, 5-10 years contracts.

In 2017, Emma lectured nationally at the Orthodontic Specialist Group Meetings in London to circa 200 Specialists regarding NHS tendering and the commissioning process.

Debbie formerly worked in the charity sector for a number of leading national charities in fundraising and latterly as a regional manager for a health charity managing large dispersed operational teams across the South West region. She worked with a variety of stakeholders including Strategic Clinical Networks and STPs. Part of her remit was to secure tenders with Clinical Commissioning Groups and Local Authorities for delivery of services and in this achieved a 95% success rate. Under her leadership the region increased its income by 500% and had the highest reach of the charity’s target group nationally. She was selected to lead a team of staff to India visiting a national charity there to run workshops on governance, fundraising and marketing which she did building valuable links with them. Debbie is also skilled in: strategic planning; performance and change management and people development.

Debbie has had commercial experience too, having worked in the field of coffee commodity trading working on an international trading floor in the City of London where her language skills, particularly Spanish, were of use. She was also part of a small team which set up and ran a highly successful Bicycle event, London Bikeathon in central London for Leukaemia Research Fund (now Bloodwise) as Director of Marketing and Administration before moving to the South West. This was a voluntary position.

In her spare time, Debbie has two Friesian horses, Geert and Troy and currently four rescue dogs, Isla, Bobs, Lottie and Lenny. She competes at dressage with her horses and is a keen cyclist. 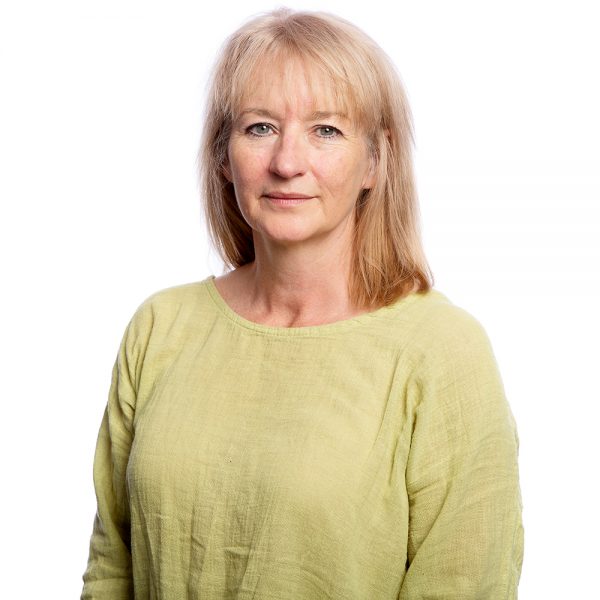 Nicky joined the us in 2018 and has a real passion for delivering excellent customer service, supported by her project management skills and her ‘can do’ approach.

Nicky studied Human Resource Management, graduating in 2002 with a 2:1 honours degree, and has 15 years’ experience working within this remit at both advisor and manager level. More recently Nicky moved into Facilities Management for a multi-site organisation, overseeing numerous office renovations and relocations and has completed the ISOH Managing Safely training. Nicky’s experience has been gained working across many industry sectors including NHS secondary care, insurance, business services and charity.

Nicky likes to spend as much time as possible in or near water and has recently taken up paddle boarding, although her main passion is open water swimming and competes in various events. 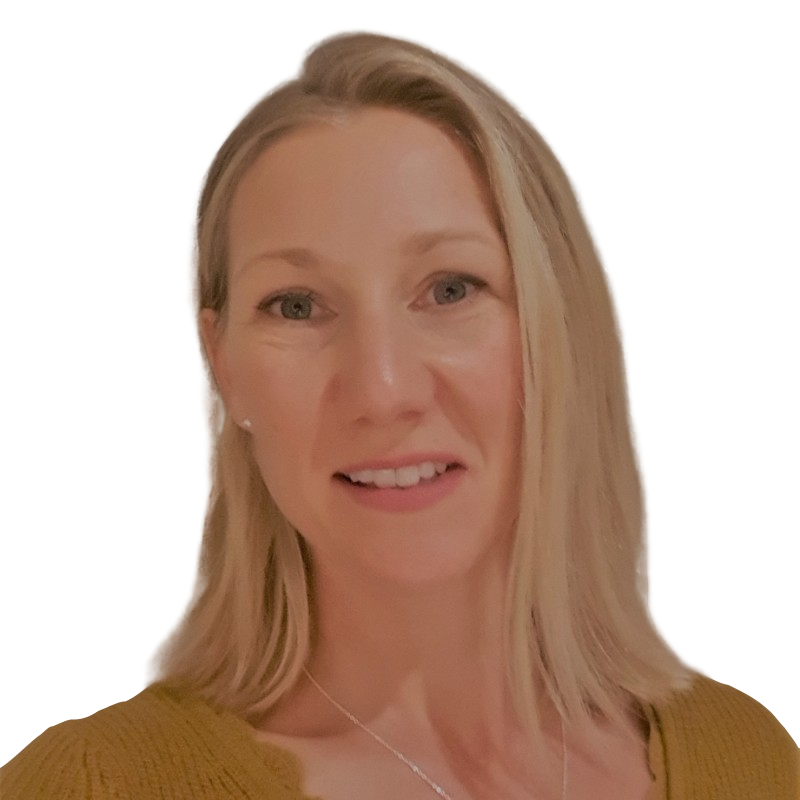